You may know Darren from his days as a pro-bowler and all-time leading tackler for the Dallas Cowboys.  His amazing feats on the field and three Super Bowl rings have earned a special place in the hearts of Cowboys fans and many accolades.

These days, Darren continues to distinguish himself as a businessman and active member of the community.  As an Executive Vice President with ESRP Advisory Dallas, Darren was part of the team that closed one of the largest know office leases in North Texas.  He takes an active role in many local organizations and gives generously of his time.

​When we asked Darren what being the C5 Spokesperson means to him, he had this to say:

“While growing up in the inner city, I experienced the struggles that youth often encounter in an arduous environment. Had I not been afforded the opportunity to attend college, my environment today would not be significantly different from what it was years ago. I know firsthand the weight that a college education carries and without question did not hesitate at opportunity to join the C5 team. I truly feel called to help empower young women and men to create better futures for themselves and their families. I believe what is done for one individual will touch the lives of many. I want our youth to know there are no goals too large to successfully achieve.”

We are excited to have Darren as a key member of our team!

“I truly feel called to help empower young women and men to create better futures for themselves and their families.” -Darren Woodson 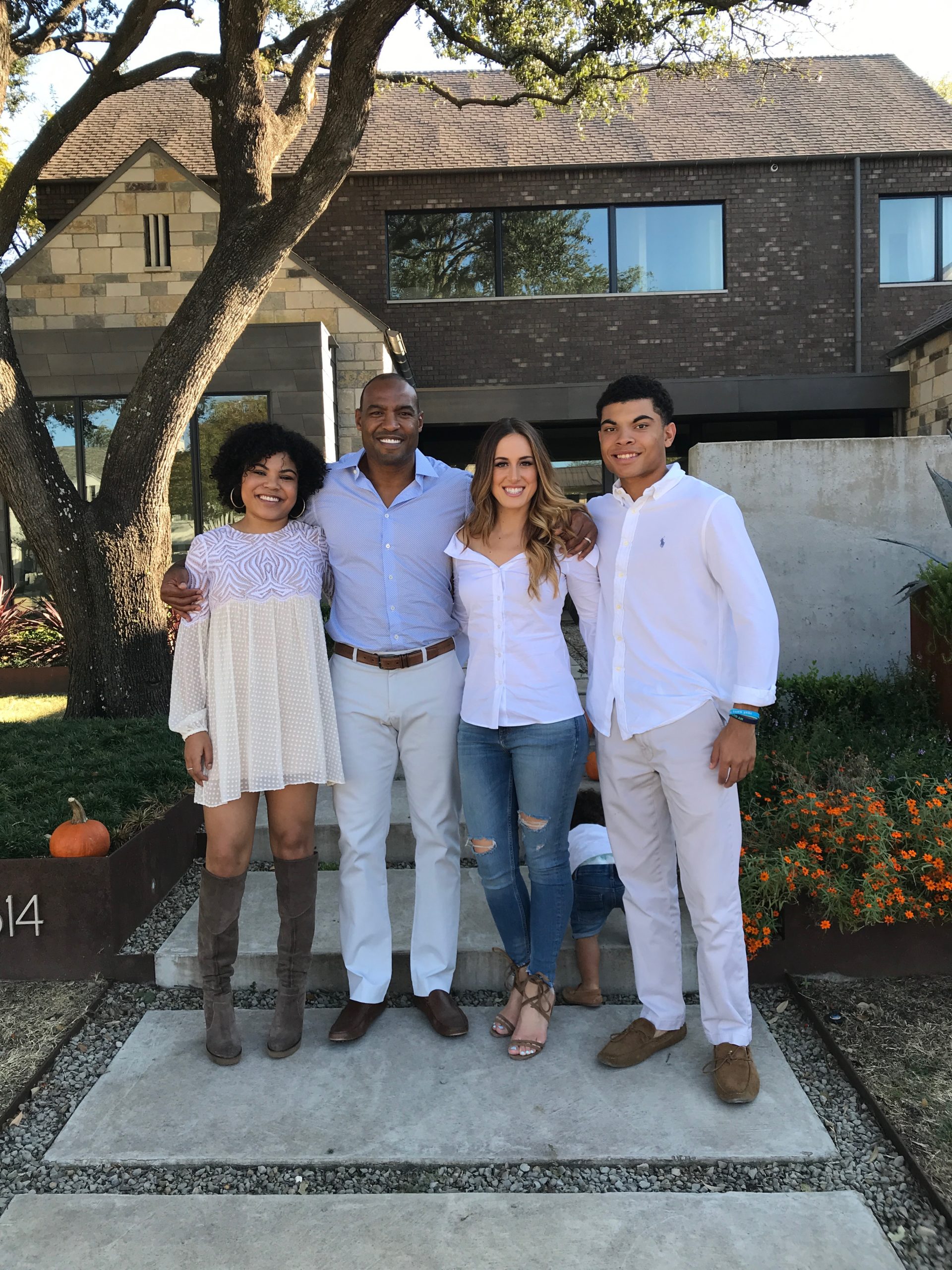